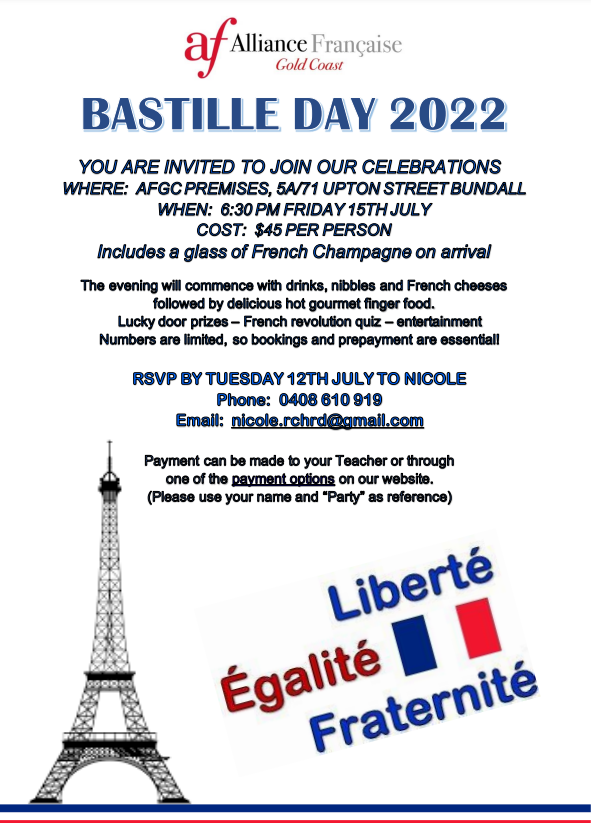 An all-star cast dazzles in the spectacular and exhilarating new film by Xavier Giannoli ('The Singer', 'Marguerite'), an adaptation of Balzac’s classic novel about a young idealist who learns that anything can be bought and sold. 1821. Handsome poet Lucien (Benjamin Voisin, in a star-making turn) is poor, but highly ambitious. Failing to make a name for himself in his provincial hometown, he naively follows his married patroness (a radiant Cécile de France) to the glamorous beau monde of Paris. But Lucien has entered a society far more dangerous than he realised, and the venomous denizens of the salons (brought to life by a superb ensemble including Jeanne Balibar, Gerard Depardieu and Xavier Dolan) conspire to keep him out of their ranks. Lucien is forced to abandon his principles and find work at a low-brow newspaper, where his scathing critiques soon cause a sensation and arouse the interest of admirers and publishers. But in a society where profit and status rule, what is really left for Lucien? Epic in scope and impact, LOST ILLUSIONS is an eerily prescient fable bracingly attuned to the anxieties of the modern media age. This is grand French cinema at its most lavish, and finest.

CHRONICLE OF OUR 2022 EVENTS

CHRONICLE OF OUR 2021 EVENTS

The kids are back - Comedy 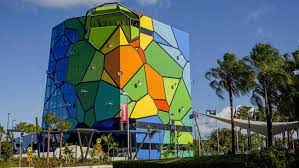 Take Me to Paris is a show about belonging, about identity. It’s about our search for an idealised version of heaven on earth,

Chronicle of our 2020 Events

This year, due to COVID-19 pandemic it was necessary to cancel our annual celebratory dinner party. To mark the French National Day, a special video presentation was put together; it can be watched on the link here or by clicking on the photo below. It features an address by the President of AF Gold Coast, songs in French by Huguette and a virtual walk in Paris. (Please note, the begining of the recording is at the 10:30 point of the video.) 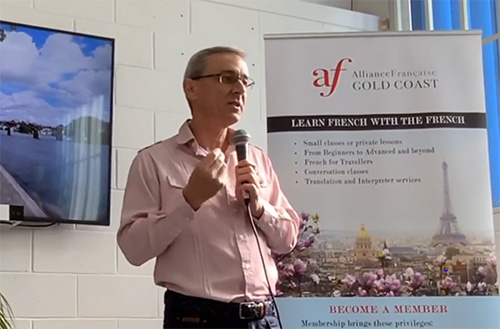 It was a fantastic evening of great music, wine and food. 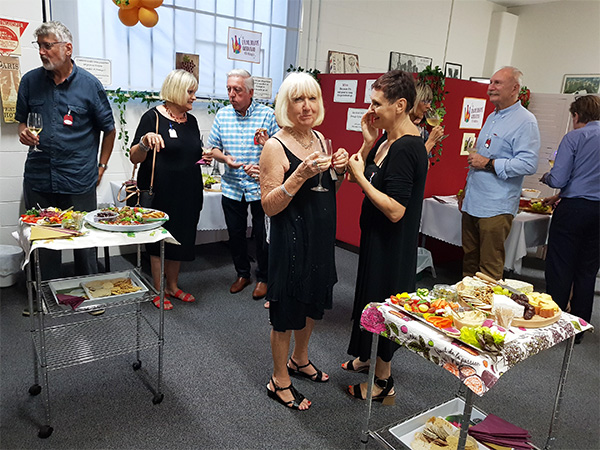 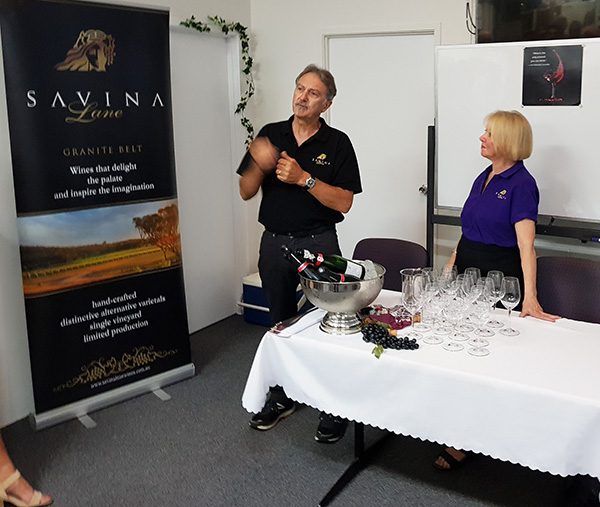 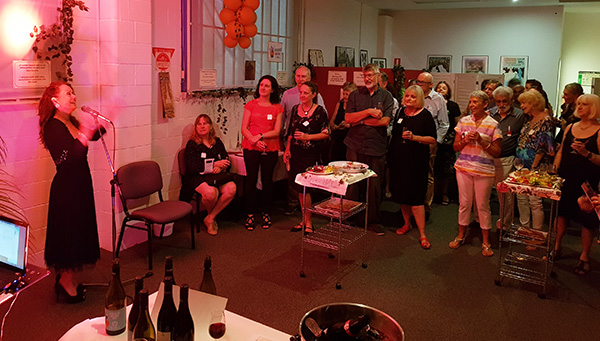 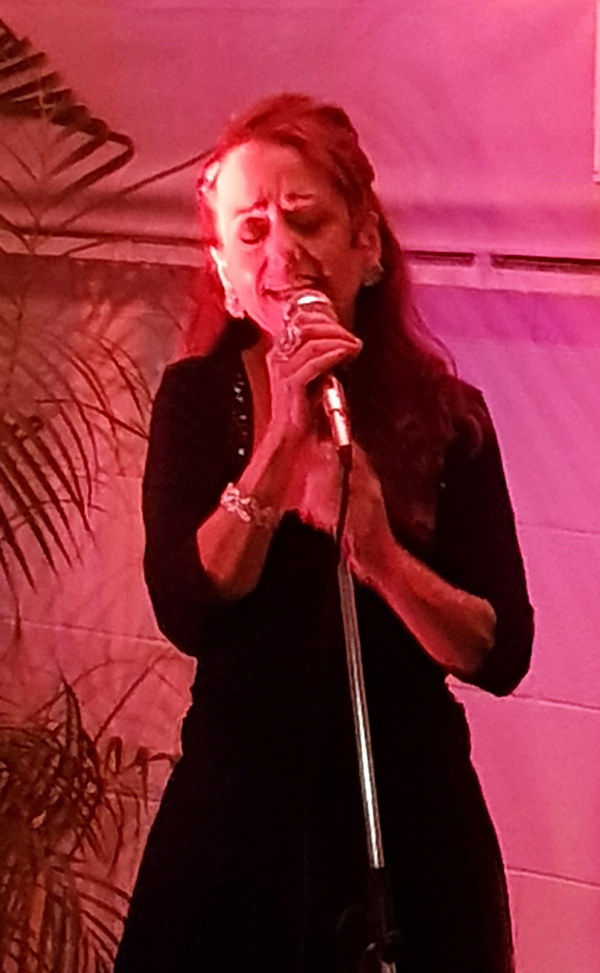 Everybody enjoyed the musical entertainment in French by Huguette from Adore Music, the Champagne, wine tastings and presentation by Brad and Cheryl from Savina Lane Wines; Beaujolais Nouveau Wine; petits fours from My French Pastries, cheeses and nibbles. 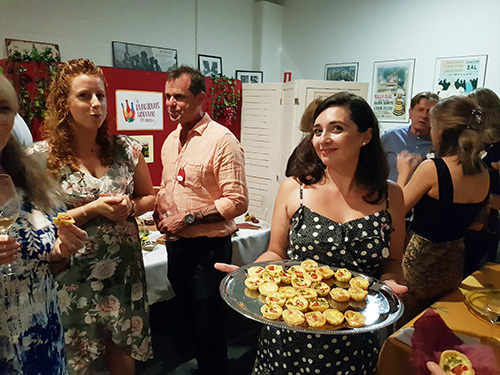 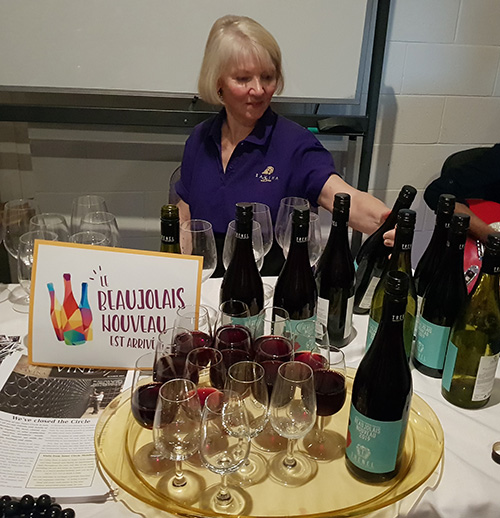 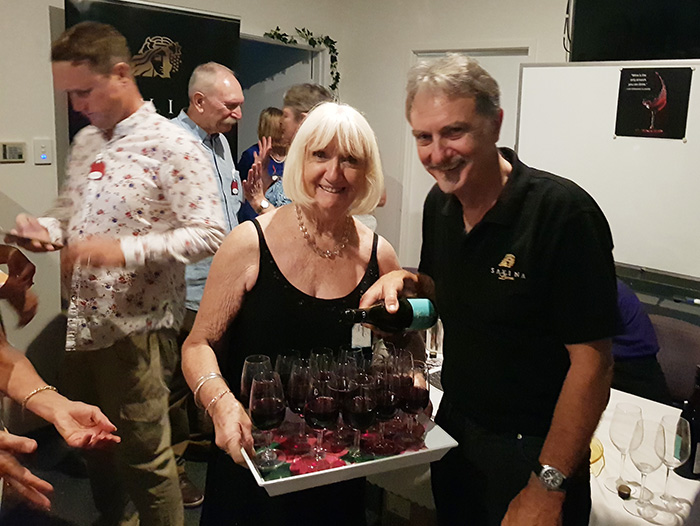 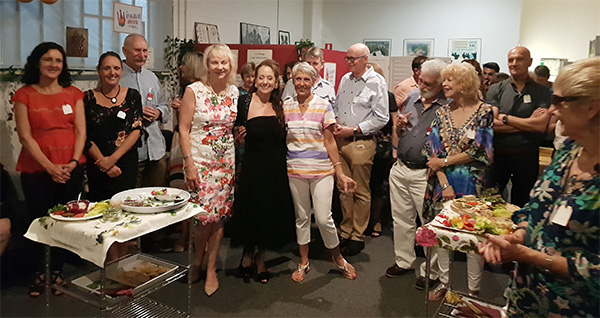